Officine Modelli S.r.l. has been founded in 1996 by an idea of 3 Founding members: Claudio Postacchini, Luca Sabbioni and Massimiliano Caporali. Their previous experiences, in the fashion world, have given them the opportunity to share a business venture, aimed to consolidate the image the Italian footwear has acquired over time, establishing itself as a leading manufacturer of quality footwear

From this project it's born Officine Modelli S.r.l., leader in the creation, production and distribution of medium- high level shoes. That way it began his collaboration as licensee, with ''Carlo Pignatelli Spa'', for which it designs and sells shoes for wedding, classic and sports, belts, accessories and photo albums of high standing. 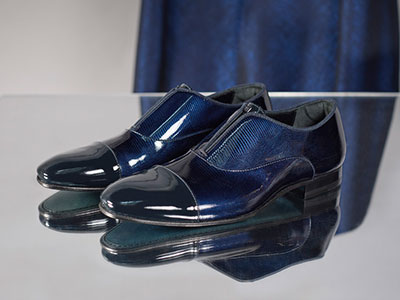 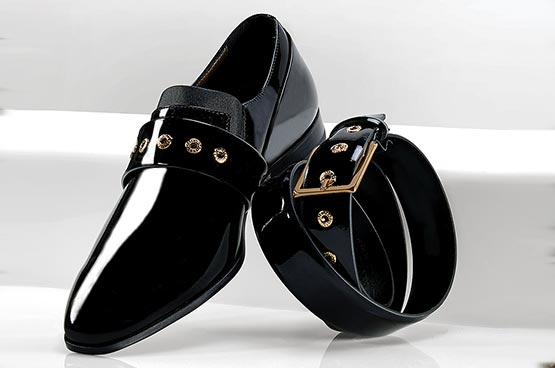 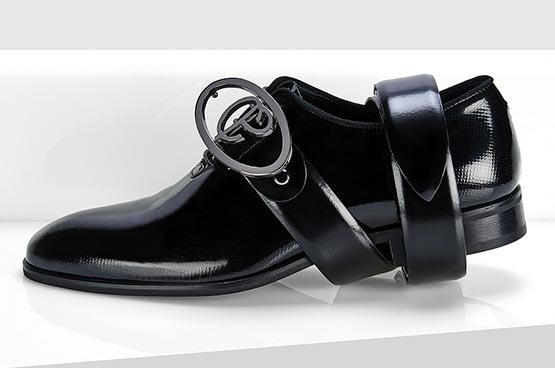 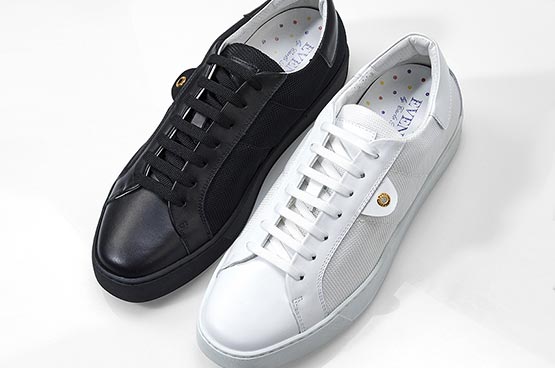 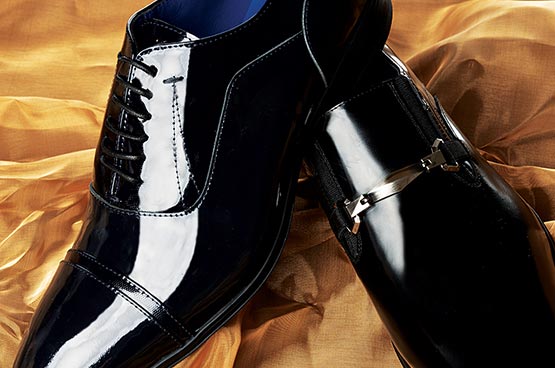 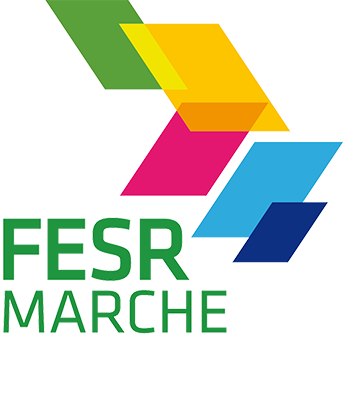